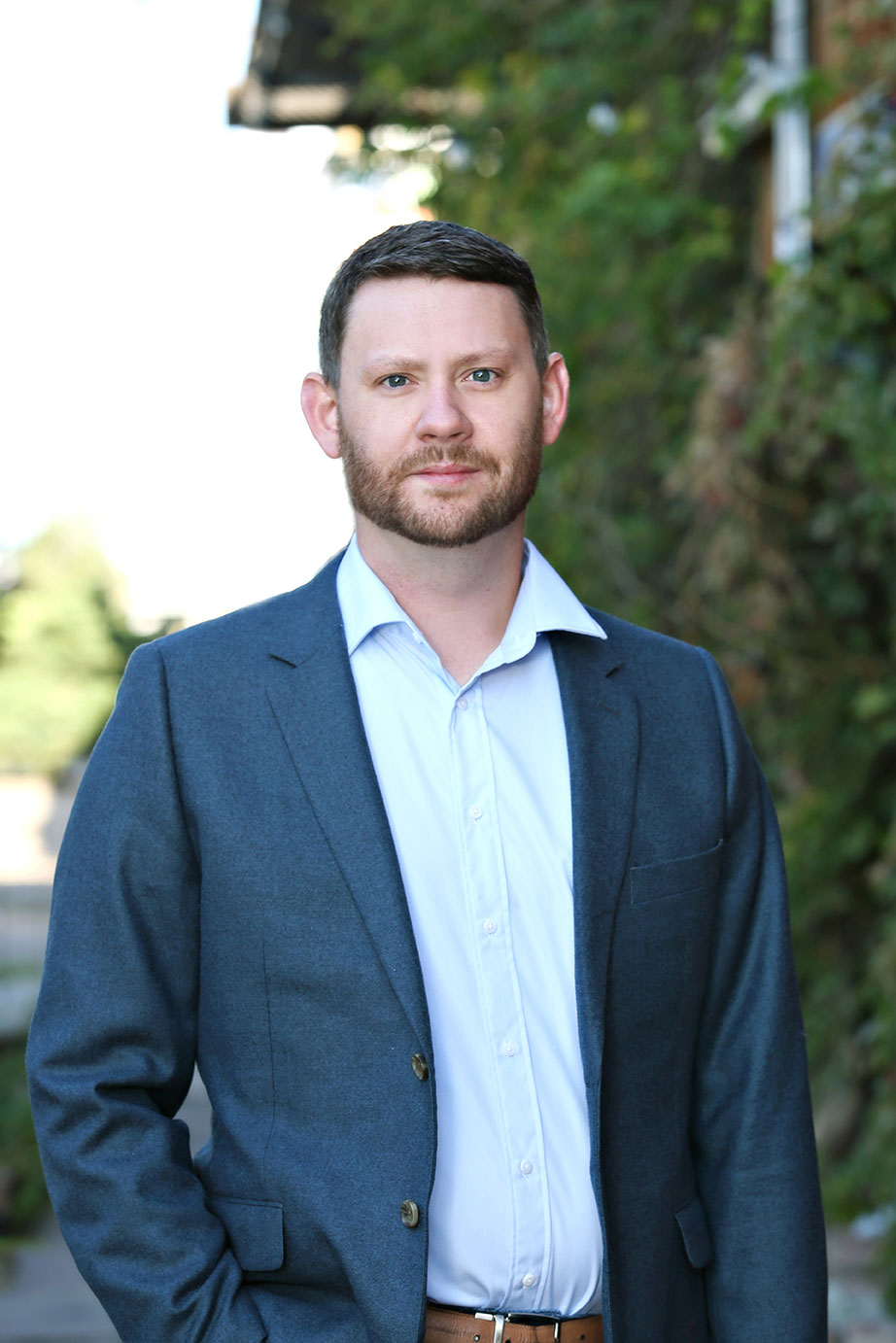 Specializes in plaintiff-side consumer class actions. With a true passion for protecting consumers and their rights,Patrick aggressively pursues class action lawsuits against companies who violate those rights.

Through these lawsuits, he is able to force law-breaking companies to compensate the people they have harmed and correct their future practices. Patrick possesses the skills, strategic vision, and moxie to achieve excellent results for the people he represents. He has experience working with a broad range of consumer protection laws including the fair Credit Reporting Act, the Telephone Consumer Protection Act, and various state consumer protection and consumer fraud statutes.

Patrick received his law degree from the University of Denver, Sturm College of Law where he was Editor-in-Chief of an academic journal During law school, Patrick worked with a leading consumer class action law firm and held legal internships with a federal administrative judge and the legal department of a publicly-traded corporation. Before law school, Patrick attended New York University, where he graduated with B.S. and played on the school’s club baseball team.

Patrick grew up in Baltimore,Maryland and now resides in Denver, Colorado.